Quartiere Giardino – Vivere Smart, Milan, Italy. On Saturday, June 15th a new, engaging and inclusive community event was held: an amateur soccer tournament held in the municipal field of Parco Rancilio, in the middle of the residential area of the Quartiere Giardino, built and managed by Palladium Group since the 60s.

The objective is ambitious: to create a free event that activates the transversal participation of the inhabitants, constituting a sort of useful glue for the creation of a spirit of community, collaboration and friendship among the inhabitants. Four teams – representative of the Quartiere Giardino, Centro, Pasubio, Tessera – competed in an amateur football tournament, but the opportunity was propitious to present to the public and representatives of the Municipality the new spaces available to the inhabitants of the Neighborhood: the Club Giardino and the Library of objects, which are added to the many services already activated last year, thanks to the transformation process into brownfield promoted by Palladium in collaboration with Planet Idea.

CLUB GIARDINO
A multipurpose space available to the inhabitants of the District for community events such as meetings or public presentations, but also for private use, such as birthday parties, dinners. Club Giardino is a physical place that promotes the spirit of community, composed of three rooms that can be booked directly through the Neighborhood App, and common services such as a fully equipped kitchen, wi-fi, desks, toilets.

LIBRARY OF OBJECTS
The library of objects is a space where it is possible to rent or exchange specific objects and equipment that do not require daily use. Instead of throwing away the things that are no longer needed, the library offers the possibility of lending them, making them available to the community. It is an instrument of economic sharing that encourages citizens to reuse, recycle and re-use objects.

We thank Omnium Servizi Immobiliari srl, Planet Idea, Ettore Leporatti President of ASD Idrostar of Cesano Boscone and Gianluca Tizi sports attorney and journalist for the realization and promotion of the Community Tournament. 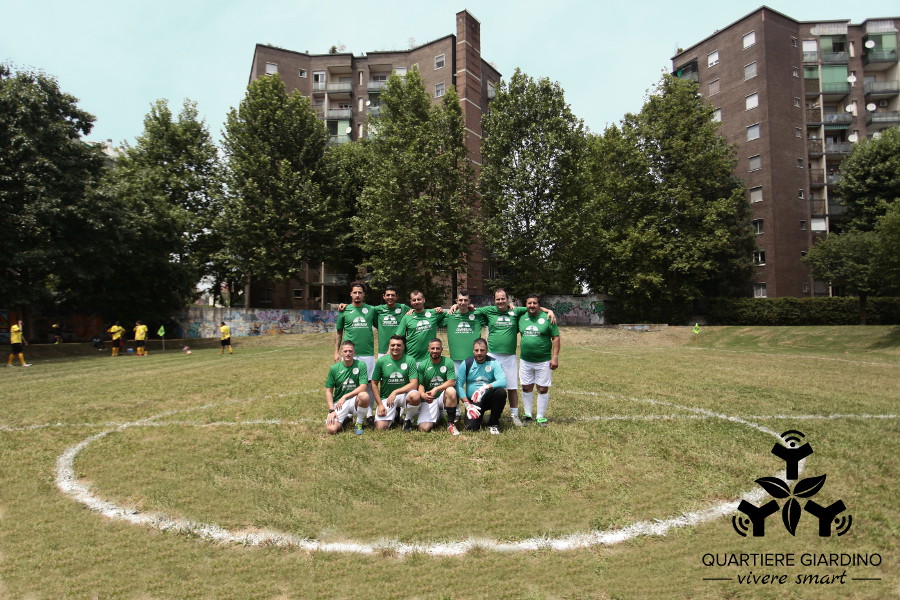 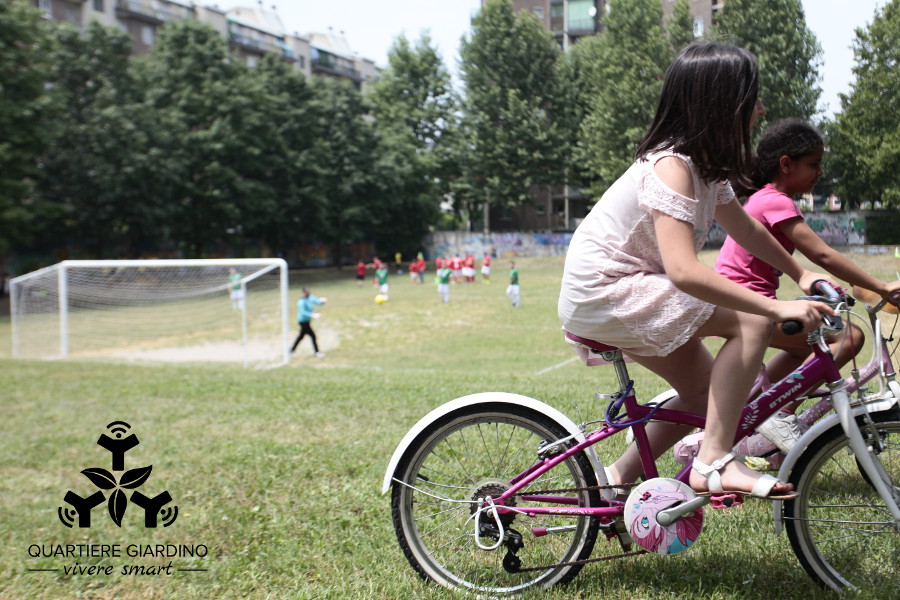 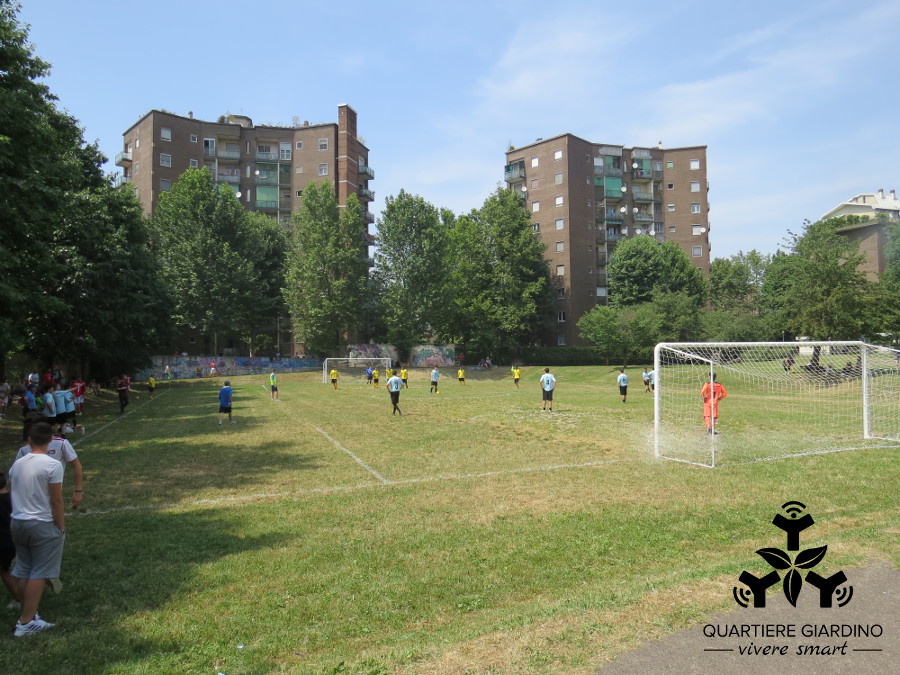 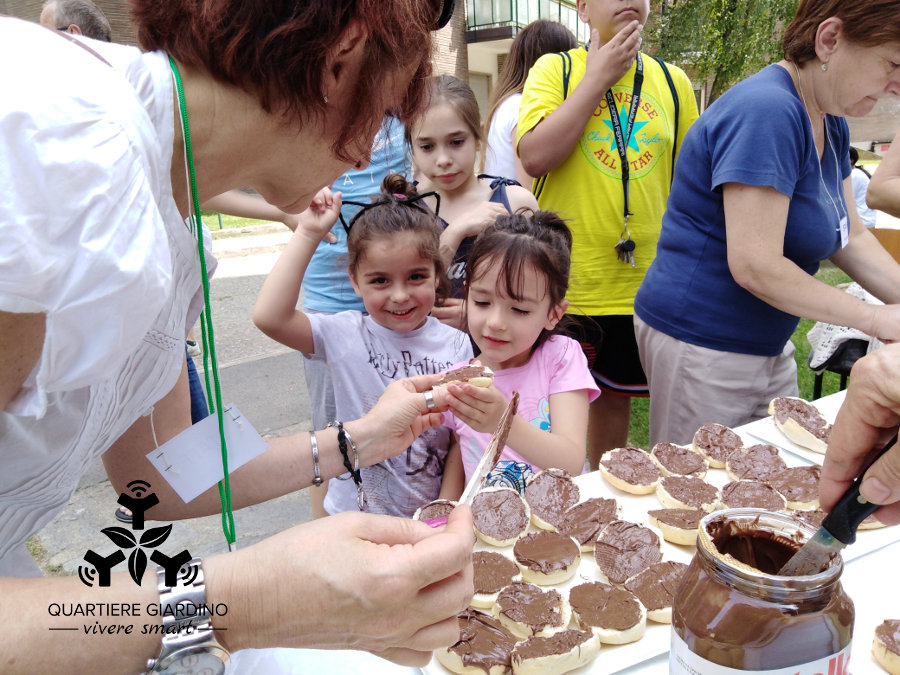 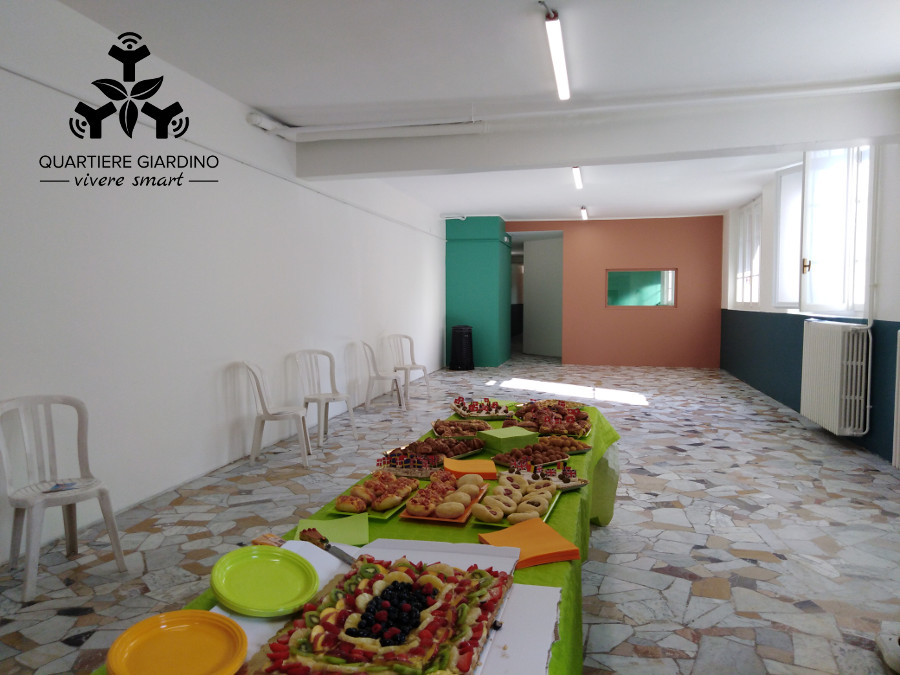 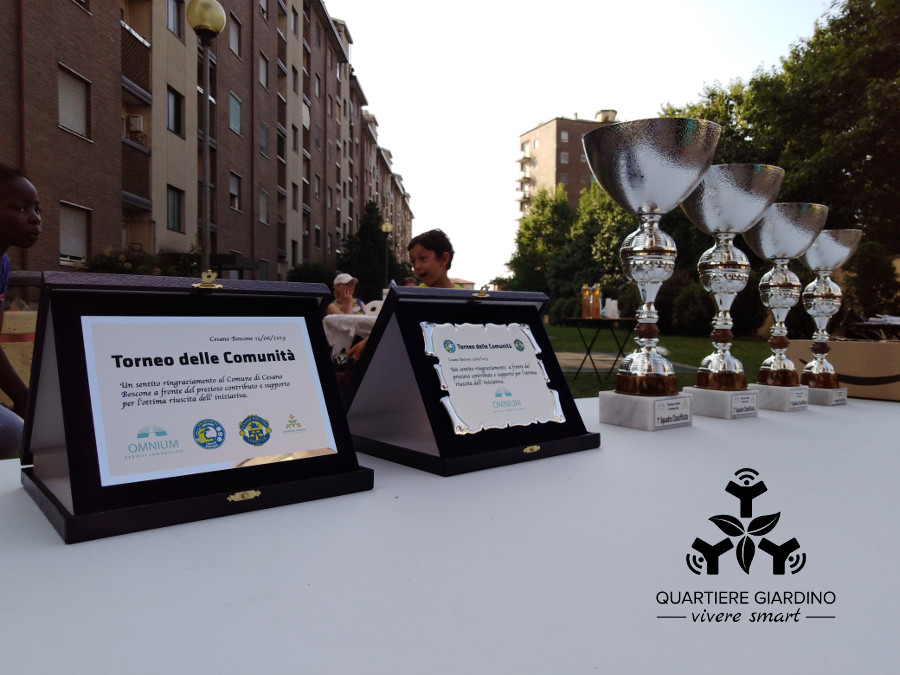