Palladium Glenn Heights celebrated its grand opening on 31 July 2019. The property, which is 32 kilometers south of Dallas city center, consists of nine buildings containing 270 apartments including:

Construction began in February 2018. Pre-leasing and reservations began in October 2018. The first building was completed on 21 December 2018 and was completely occupied by 31 December 2018. All nine buildings were completed by the end of April. The property achieved 100% occupancy on 25 July 2019.

Palladium Glenn Heights is the sixth new property built by Palladium USA since 2015. 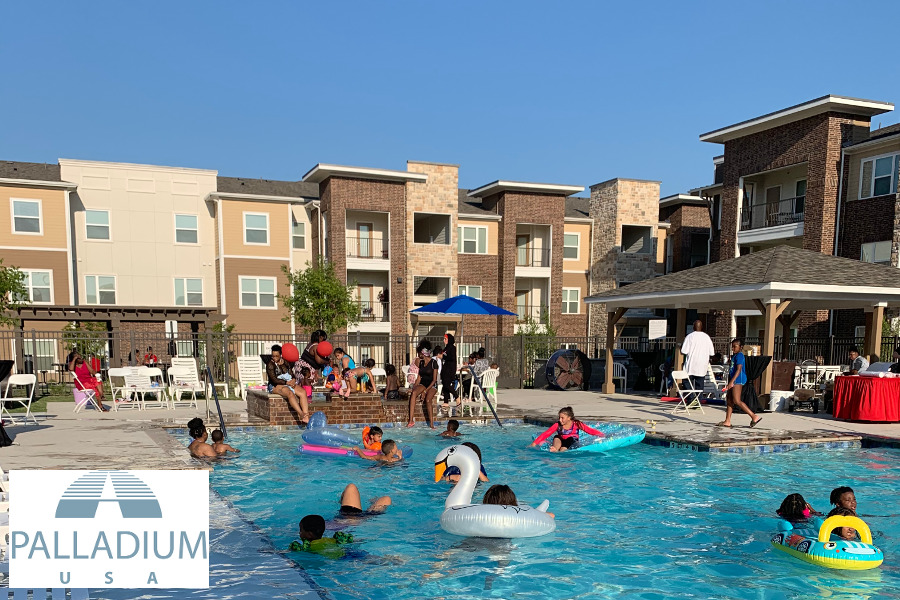 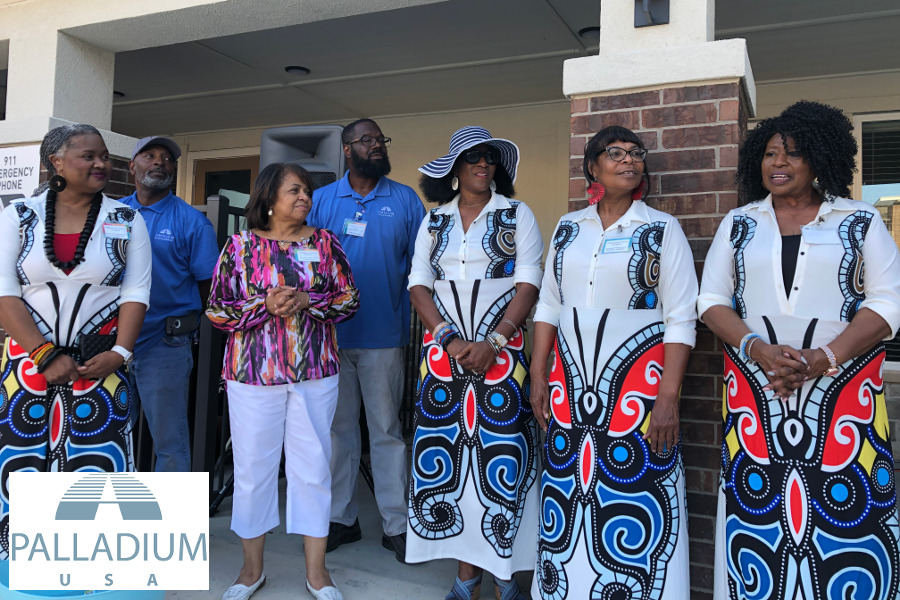 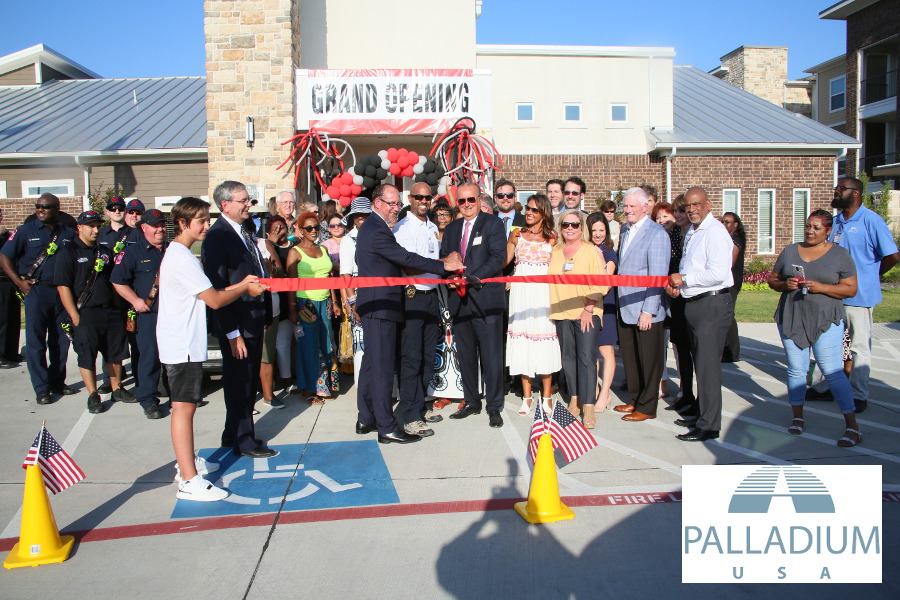 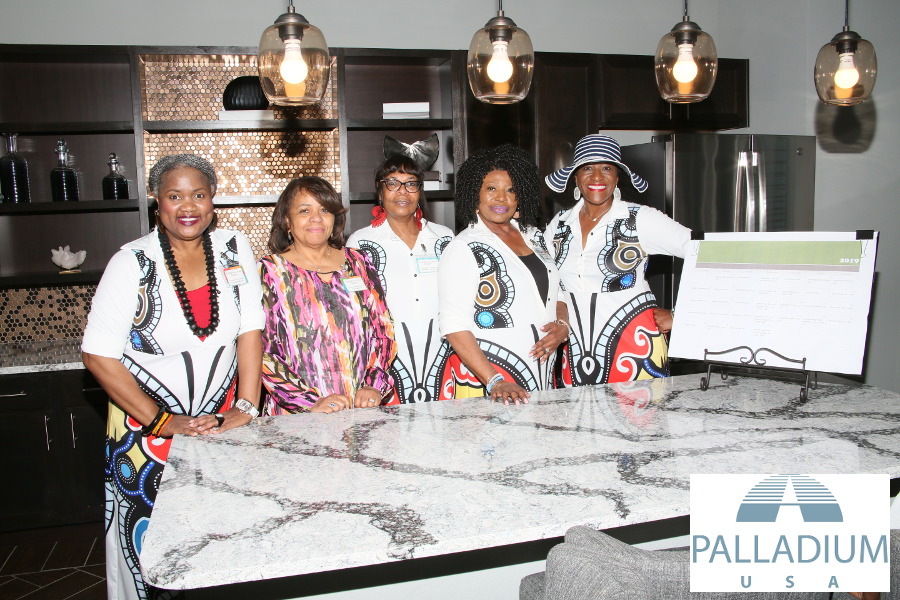